Tara was built in the early 1860’s by a leading Guildford merchant.

Guildford is a small but picturesque village, which was once part of an area known as the “Golden Triangle” in central Victoria; the scene of the famous gold rush of the 1850’s.

Tara B&B, is conveniently situated on a timelessly beautiful property in the centre of the delightful township of Guildford.

In 2016 my husband Rob and I decided to make a country life tree change for our family of three children from the busy south-eastern suburbs of Melbourne. The decision for us to leave Melbourne and to commit to raise our children in a more relaxed and peaceful environment was not a “try before you buy” decision.

So we committed ourselves to a one way ticket to the country to find a nice property and to sell our family home back in Melbourne. We had looked around for a while at many nice properties around the Castlemaine and surrounding townships within the Mount Alexander shire but it was not until we saw our first home in the township of Guildford that we knew what we wanted but had never quite conceptualised until we saw it.

From the moment we first drove into town, we immediately fell in love with Guildford and the wonderful Heritage listed Tara property. There are two country style brick cottages situated on the 2 acre property that overlook the extensive, mature gardens which surround the original circa 1860 homestead which was once the home of James Newman, an early settler and local mayor. 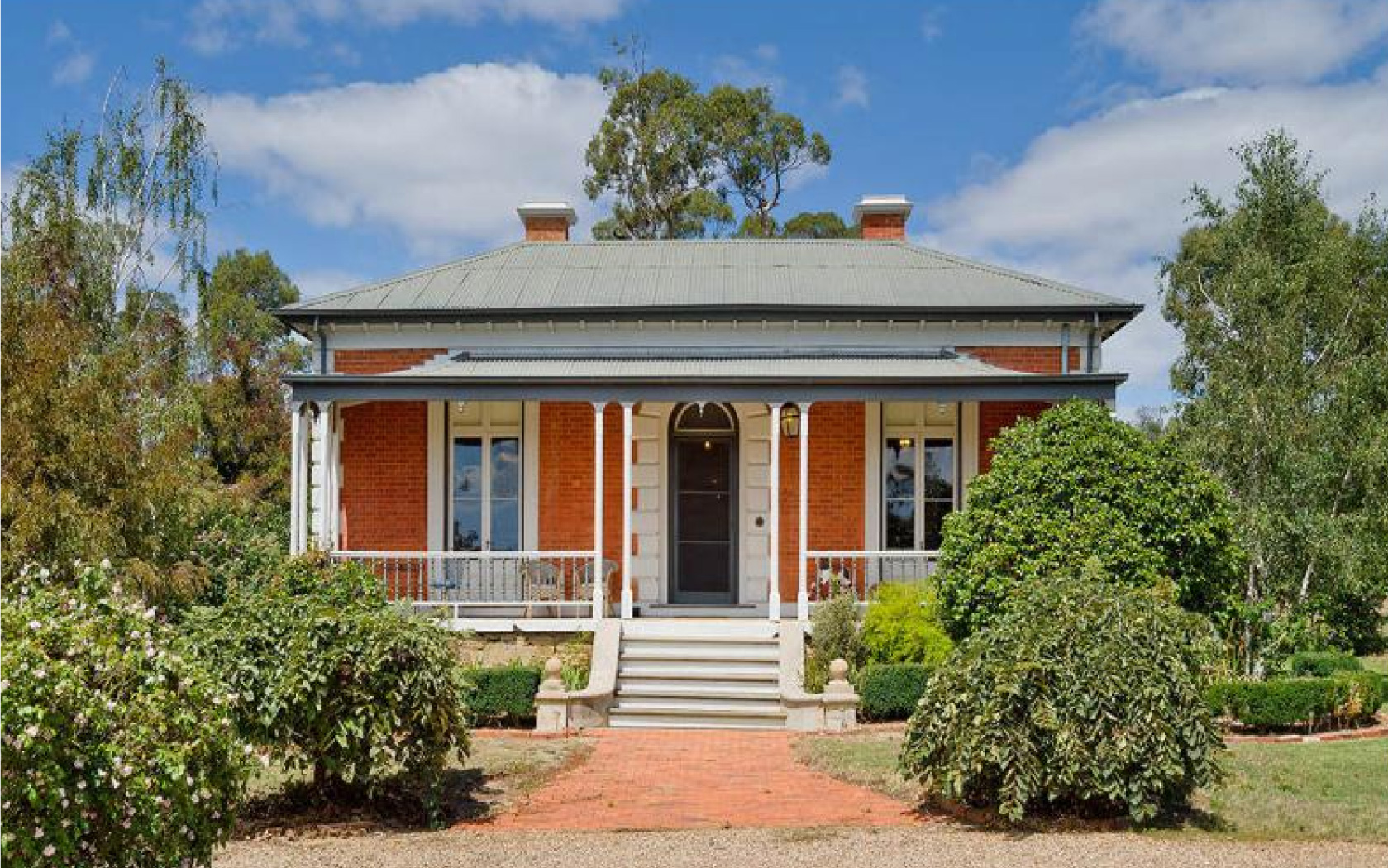 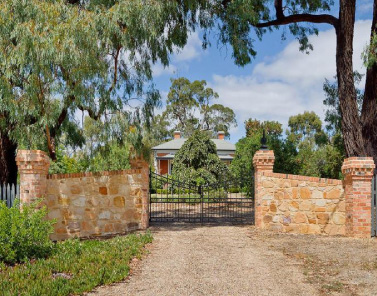 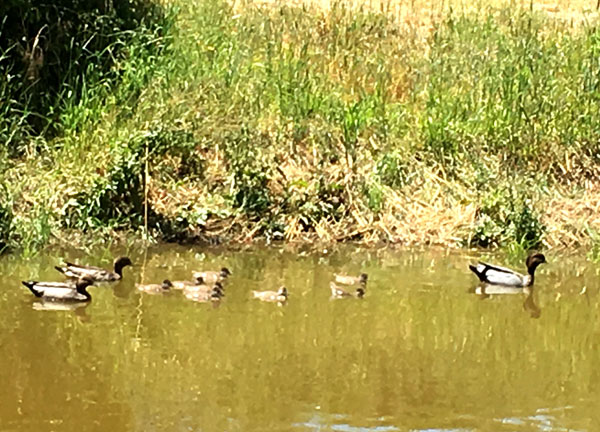